The long-reaching arm of hormones 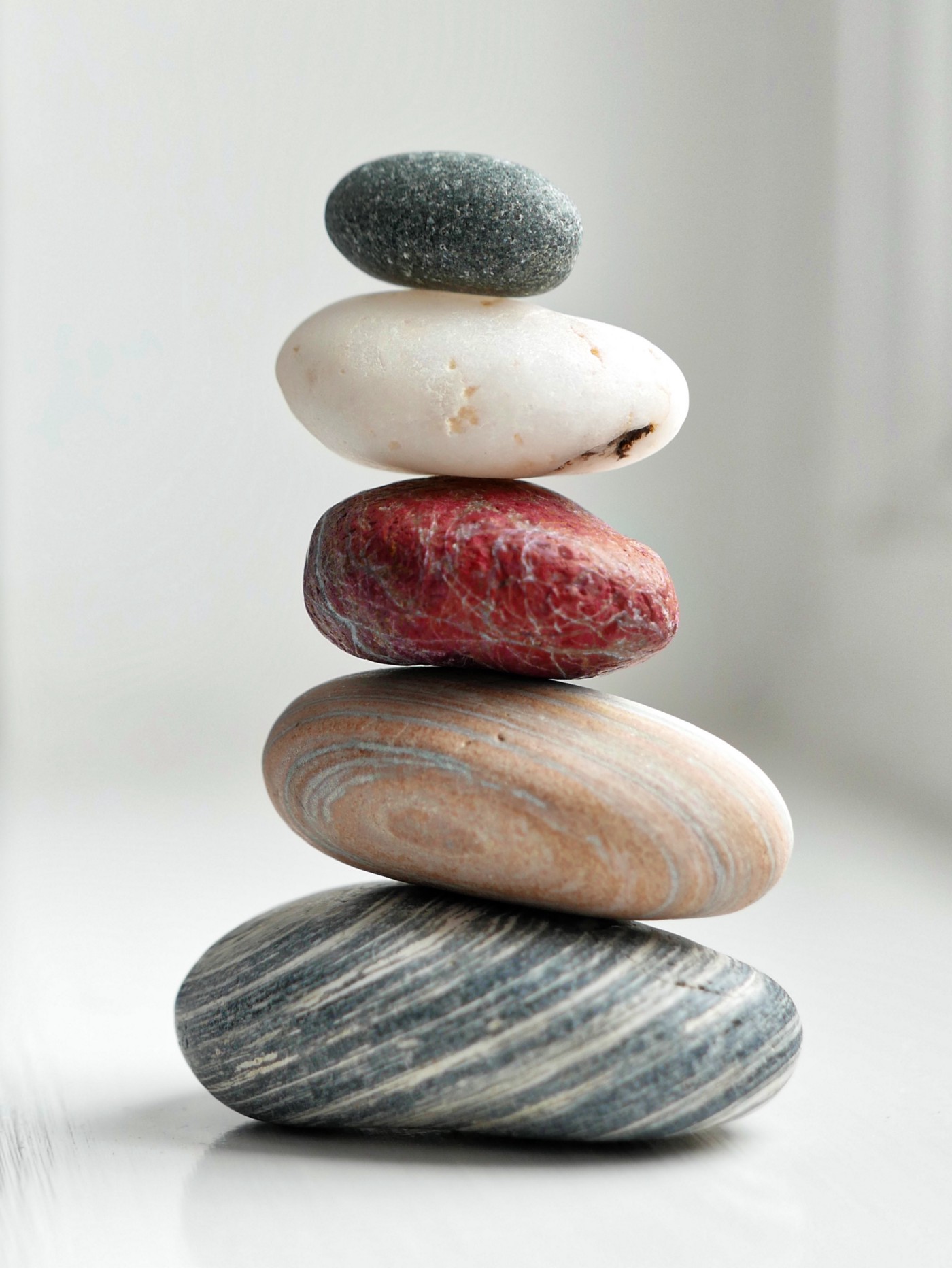 This is a story in three parts about the unexpected consequences of hormonal contraception and fertility treatment. Each piece presents a commonly overlooked aspect that can be impacted by treatment-related hormonal changes in a person with ovaries.

Hormones are molecules tasked with maintaining balance in the body, impacting anything from body temperature to mood. Our bodies have more than 50 hormones produced by endocrine glands such as the hypothalamus, pituitary, pineal, thyroid, parathyroids, thymus, pancreas, adrenals, ovaries and testes (link). They are released into the bloodstream, where they can reach and act on any cell that can recognise them. If the signalling between neurons resembles the telephone game, hormone signalling resembles a ship horn — it sends loud and clear messages to every cell that can hear it.

Because hormones have a powerful effect on the body and can impact other hormones, their production is tightly regulated. The secretion of hormones is turned on or off, depending on their concentration. Regulation helps the body maintain its natural rhythm. This is why hormonal contraception and fertility treatment can alter levels of hormones naturally produced by the body. Too much or too little of any hormone may result in severe consequences.

Part one — the trust hormone

Oxytocin is a hormone that plays a role in trust (link), cooperation (link), empathy towards others (link), generosity (link) and a sense of well-being (link). When oxytocin is released, it acts on the parts of your brain involved in social behaviour and increases the likelihood that you will trust and cooperate with the people around you. This facilitates closeness as well as prosocial behaviours such as empathy and generosity. Because of this, oxytocin impacts your interactions with your partner, family members, friends and even strangers.

Charles Darwin stated that our ancestors might have acquired musical notes and rhythm for the sake of charming potential sexual partners. He argued that since music has no defined survival benefit, it must have a role in partner selection, not unlike birdsongs (link). It may signal creativity, skill, or coordination that showcases better genetic material.

While this may be a controversial hypothesis, the following empirical evidence is compelling. Dr Charlton from the University of Sussex had nearly 1,500 women listen to four piano compositions of different complexities (link). First, he asked them to guess which one of the four was the most complex composition. Then, he asked them whether they would prefer the composer of the simple or the complex piece as a short-term or a long-term sexual partner. He observed a preference for composers of more complex music during women’s fertile phase of the ovulation cycle. These findings can raise the possibility that music preference can be related to hormone levels. In her book How the Pill Changes Everything, Dr Hill states that she and many other women have noticed changes in how they engaged with music before and while taking a contraceptive pill.

Rises in cortisol levels may benefit the consolidation of emotionally arousing memories by telling the brain that the information is important and should be stored safely during sleep later that night (link). One study found that when cortisol levels were raised in response to a stressful situation, it resulted in poorer memory retrieval (link). Researching the association of cortisol and emotional memory has led to contradicting findings which may be attributed in part to data collection methods. Cortisol can be measured in saliva, urine or blood and follows a circadian rhythm tied to waking time.

One study observed insignificant but noticeable increases in cortisol levels in hormonal contraceptive pill-taking individuals (link). In contrast, another study found preliminary evidence for alterations caused by hormonal contraceptives in the natural cortisol levels similar to those seen in individuals suffering from chronic stress (link). Research has yet to publish observations on the impact of fertility treatment on emotional memory mediated by cortisol, but Dr Nielsen and his team found evidence for altered retention of information from an emotional story in pill-taking individuals (link).

We are our hormones

Who are we if not our family, friends, interests and memories? Our identity defines and is defined by how we interact with those around us. Our interests inform choices from evening activities to career paths. Our memories shape our decisions, feelings and perspectives. If they are to be altered by hormonal contraception and fertility treatment, is our identity at risk of changing as well?

Let this perspective inspire compassion and curiosity. The impact of hormones is much greater than just their direct effects. Keeping track of changes and informing loved ones if you embark on such a journey can help you uncover what these changes might look like for yourself. This can help you make informed decisions and walk through such journeys with self-compassion. Please raise any discussion points with your doctor if at all concerned.

Stay up to date with all things Harper

Thank you! Your submission has been received!
Oops! Something went wrong while submitting the form.