Why serotonin is important to our well-being 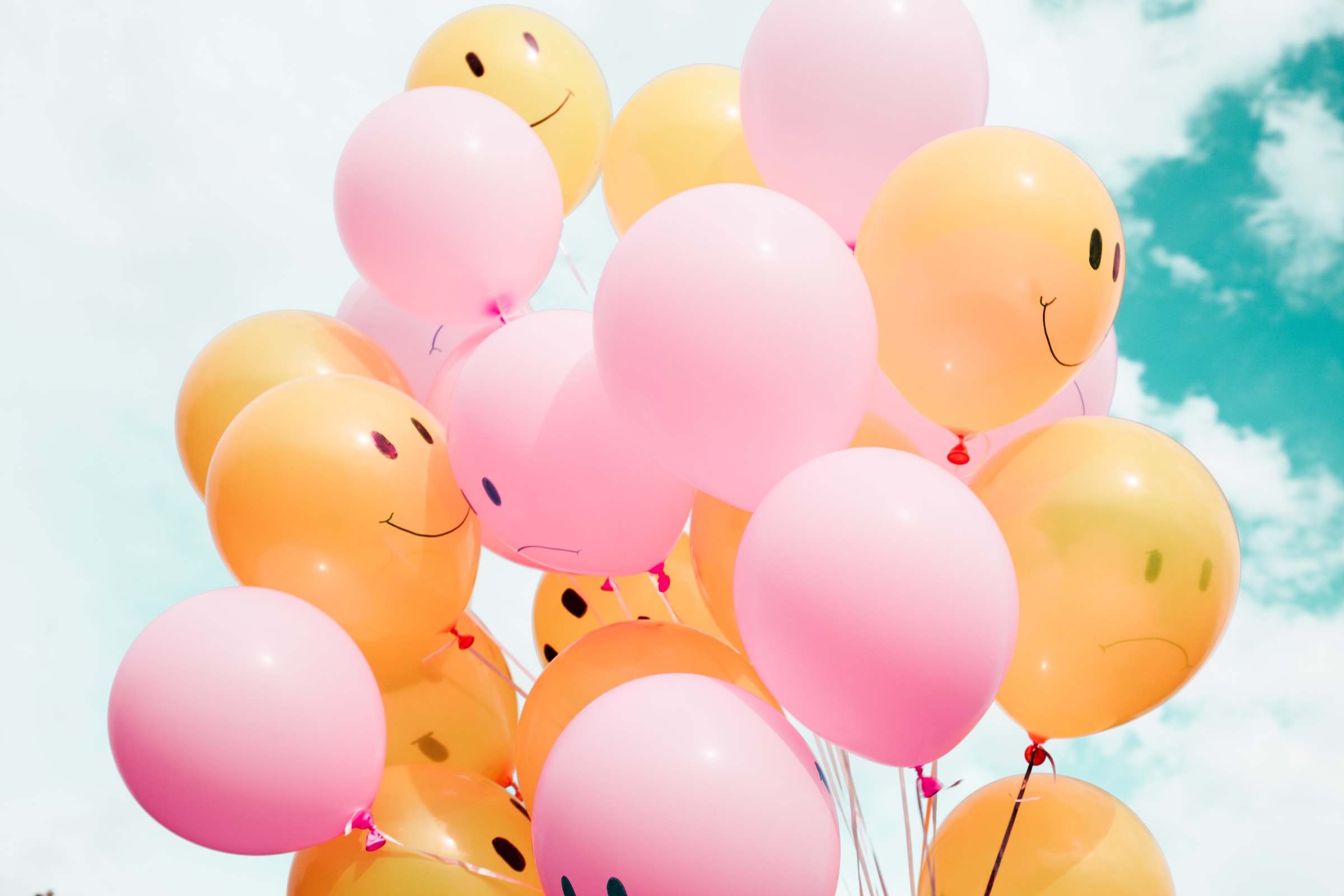 Although serotonin is normally associated with happiness, depression, and anxiety, it plays a role in everyday mood changes. Would you like to know more about season changes, diet, medications, supplements and other factors affecting serotonin levels? Read on to learn why the low serotonin levels can lead to a host of symptoms including SAD and PMS-associated mood fluctuations.

Serotonin is best known as a neurotransmitter, but it can also act as a hormone. Learning, memory, and mood are affected by brain-derived serotonin, a neurotransmitter that transmits signals from the brain to the body through the nervous system. Additionally, it affects a number of homeostatic processes, including body temperature, sleep, and appetite. That being said, only 10% of serotonin is produced in the brain, the remaining 90% is found in our gastrointestinal tract. Here it is made from an essential amino acid called tryptophan, which cannot be produced by our bodies and must be acquired through the food we consume. Serotonin produced in the gut functions as a hormone and controls numerous metabolic, immunological, and inflammatory processes.

Serotonin plays a role in several aspects of our health and wellness:

How can serotonin affect our mental and physical health in the winter?

Serotonin is linked to cognitive symptoms of depression. The significance of serotonin in SAD is supported by seasonal fluctuations in serotonin levels, which are lowest in winter and highest in late spring and summer. Dr Lam and his team have demonstrated that lowering tryptophan levels—an amino acid our bodies use to make serotonin—reversed the antidepressant effects of light therapy. This supports the hypothesis that serotonin may play a molecular role in SAD light therapy.

It has also been noted that people with depressive symptoms have a greater-than-normal appetite for foods heavy in protein or carbohydrates and this may be linked to low serotonin levels. Supporting healthy serotonin levels during winter months can help prevent overeating which may have an undesirable effect on our mental and physical health. The reason behind the increased craving for carbohydrates caused by low serotonin levels is interesting. We already acknowledged that tryptophan, an amino acid we get from diets high in protein, is used to make serotonin. Although carbohydrates lack tryptophan as they are not protein, they increase the release of insulin. Tryptophan competes with other amino acids for transportation from the gut to the brain; insulin, in turn, lowers the amounts of other amino acids circulating in the body. This can facilitate the transit of tryptophan from the gut to the brain and provide a plausible explanation for increased serotonin levels after a carbohydrate-rich meal. Incorporating healthy habits that support serotonin production and release may help prevent overeating.

How is serotonin related to fluctuating moods during PMS?

Mood tends to fluctuate in people with premenstrual syndrome (PMS). When treating PMS symptoms, it is common to consider hormone imbalance, especially oestrogen dominance. But when it comes to mood, neurotransmitters such as serotonin play a part. The oestrogen/serotonin interaction is the main neuroendocrine pathway linked to PMS-associated mood fluctuations. In the first two weeks of the menstrual cycle, oestrogen levels are high, which causes serotonin levels to be high as well. Increased serotonin levels help improve mood. In the second half of the cycle, however, oestrogen drops after ovulation, bringing serotonin levels down as well. This can result in a low mood that naturally fades away as soon as the period starts and oestrogen levels begin to rise again.

Oestrogen works with serotonin to regulate mood. Oestrogen increases serotonin production and receptor levels and sensitivity, which results in a decrease in anxiety, increased ability to relax, improved mood and sleep. The monthly oestrogen dip may be all it takes for someone who is predisposed to have low levels of serotonin to go below the amount required for optimal mood. PMS can be incredibly difficult, but understanding how fluctuations in hormones and neurotransmitters impact well-being during a menstrual cycle can help foster self-compassion and identify the most effective solution.

What can we do to support healthy serotonin levels without medication?

Try supporting healthy serotonin levels, especially during winter by including the following wellness activities in your routine:

Well-being can be supported by maintaining normal serotonin levels. Our capacity to re-establish equilibrium and recover from stress can have an impact on our mental health, disposition, and energy levels not just during the cold season but throughout the year. At Harper, we understand the value of a practical and flexible well-being routine and we are here to support you — backed by science. Our Plans can provide you with the toolkit to build an actionable well-being routine while our Coaches are here to support, understand and be an accountability buddy for each step of your journey.

Stay up to date with all things Harper

Thank you! Your submission has been received!
Oops! Something went wrong while submitting the form.